Not too long ago we went over the comparison between TI 84 Plus and 84 Plus CE, and discussed the overview of the TI brand and customer service. We’ll be skipping over that, and just go straight into the notable features between the TI 84 and TI 89.

Before we start, we want to mention that we won’t be going a lot into individual details of each calculator, but instead, just point out the differences.

Quick specification overview between the two:

Note: You’ll notice that the link for this product has taken you to a product page with only 80+ reviews, that’s because it’s hard to find new calculators on Amazon. If you want to look for used calculators, go here. 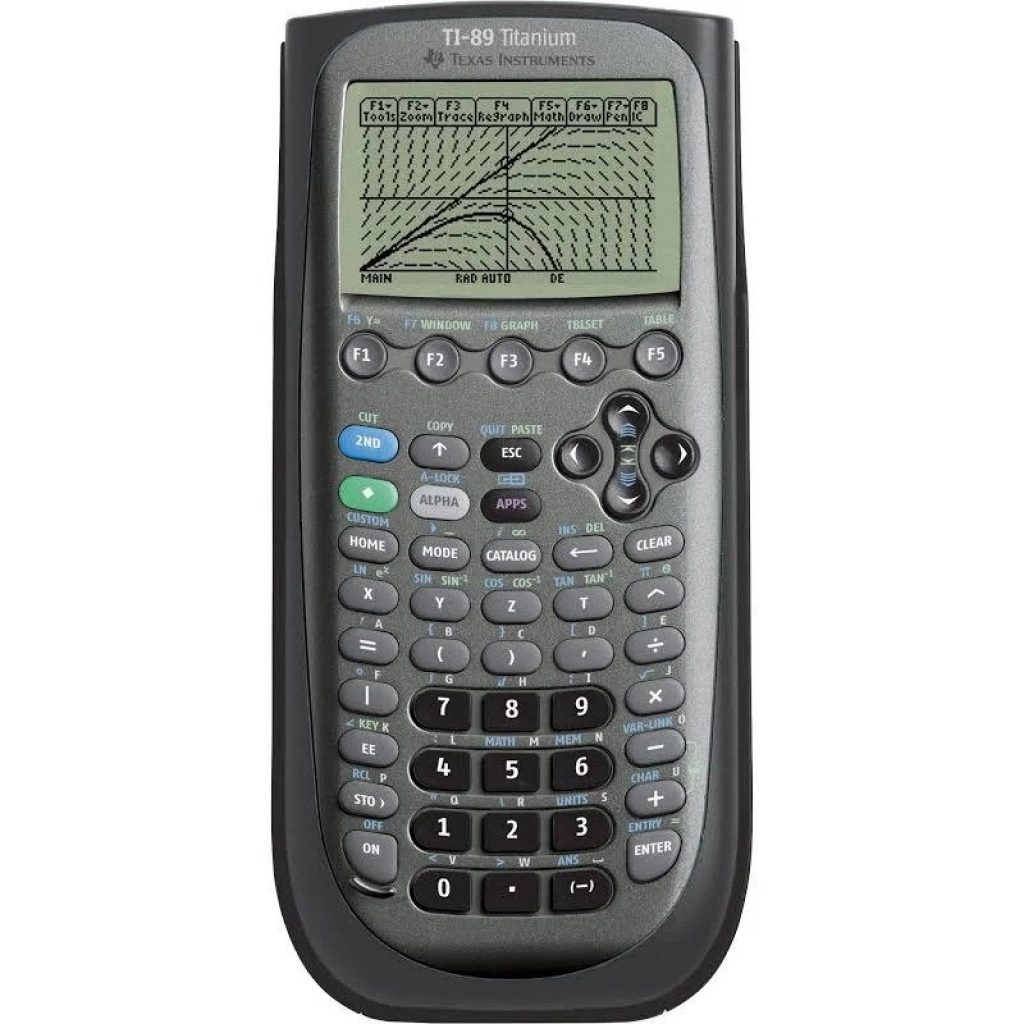 A lot of similarities between the 84 and the 89, but one major difference you might notice is the CPU processing. The TI-80 boasts a larger ROM/RAM over the TI-84 Plus (5x more!), which is an added bonus if you need to do a lot of graphing and storing formulas.

Unless you’re doing intense calculations, the TI-84 Plus should be sufficient to get by.

Another big noticeable difference is the pixel dimension. The TI-89 Titanium has a 160 x 100-pixel dimension, while the TI-84 Plus only has a 96 x 64-pixel resolution. One reason why a student would choose the Titanium calculator vs the Plus, to display clearer plots on the screen.

As you can see, on the right, the TI-89 Titanium graphing calculator’s resolution is a lot smoother than the TI-84 Plus.

Main Difference of TI 84 Plus and TI 89 Titanium

We just want to point out that Texas Instruments released the 89 in the summer of 2004, a newer version of the 84 Plus that was released earlier in 2004. One other main difference between these two calculators is that the TI-89 can solve more equations and is much more powerful. The TI-89 is a Computer Algebra System (CAS) which allows it to factor polynomials, take derivatives, solve integrals, and much more.

This system allows for symbolic manipulation of algebraic and trigonometric functions. It can simply everything from radical to logarithmic expressions. Need to check your work after factoring a polynomial? The powerful TI-89 can get it done. This will get you through a lot of the math classes in college.

Although the 89 is a powerful graphing calculator, most of the lower-level math classes probably won’t allow you to use it, considering you can pretty much solve everything on the device.

The TI-84 Plus is Perfect for:

The TI-89 Titanium is Perfect for:

So, just to sum up on which one you should buy, consider yourself if you’re going to be in the math major dealing with physics or engineering. If not, the TI-84 Plus should be more than enough for you to get through schooling. Even if you’re in finance, the 84 Plus is the most you need.

Need more school supplies? You might want to check out some of our reviews: