Having a hard time deciding which gaming monitor to get? Our in-depth review of the ASUS PG279Q vs Acer XB271HU will help with that! The ASUS and Acer are two of the most popular gaming monitors in the community, and hopefully, by the end of this article, you’ll have a better understanding of which one to get. The two monitors are:

The reason why we decided to compare these two is that they’re both very similar in terms of performance and specifications. They’re both very well spoken in the gaming environment and have been used for a lot of games. 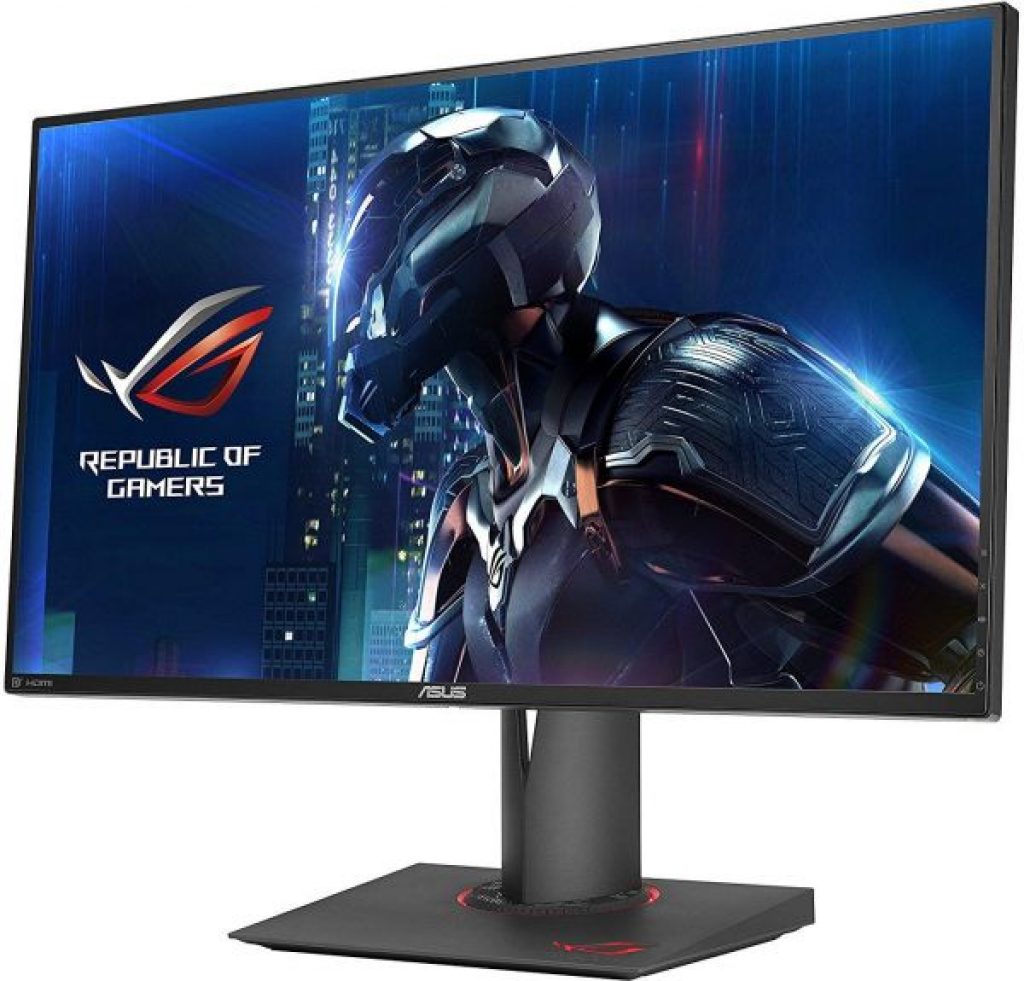 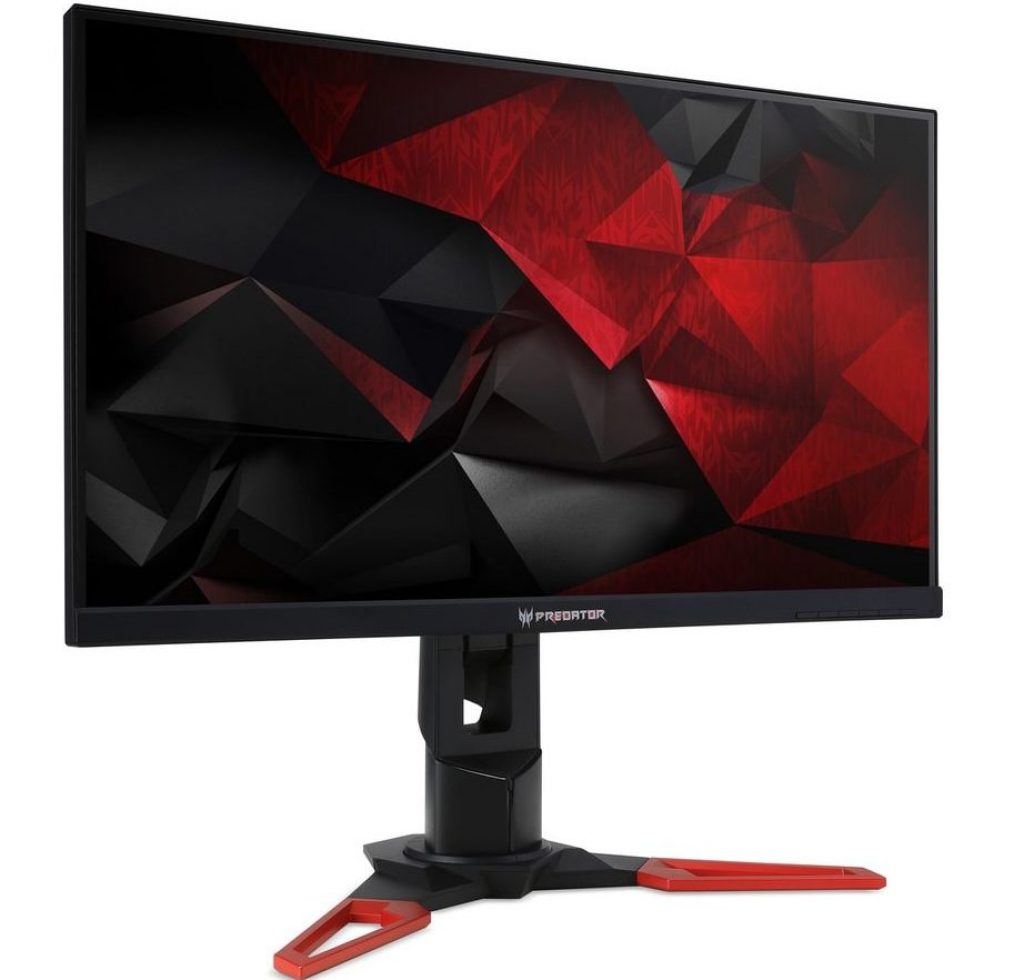 These two monitors have ratings over 4 stars out of 5 with lots of raging reviews, which is one of the reasons why we’re comparing these two. They’re both highly rated and very comparable to each other. Below is a chart between the PG279Q vs XB271HU

The Acer monitor’s stand is a bit different than what you’ll normally see. It has two chrome metal V-shaped legs to stabilize the 27″ monitor. Its red, and has a gamer look and feel to it.

The ASUS, on the other hand, has a normal square base that lights up, which gives it a cool appearance when you’re playing video games in the dark. For some it may be a distraction, to others, they love it. 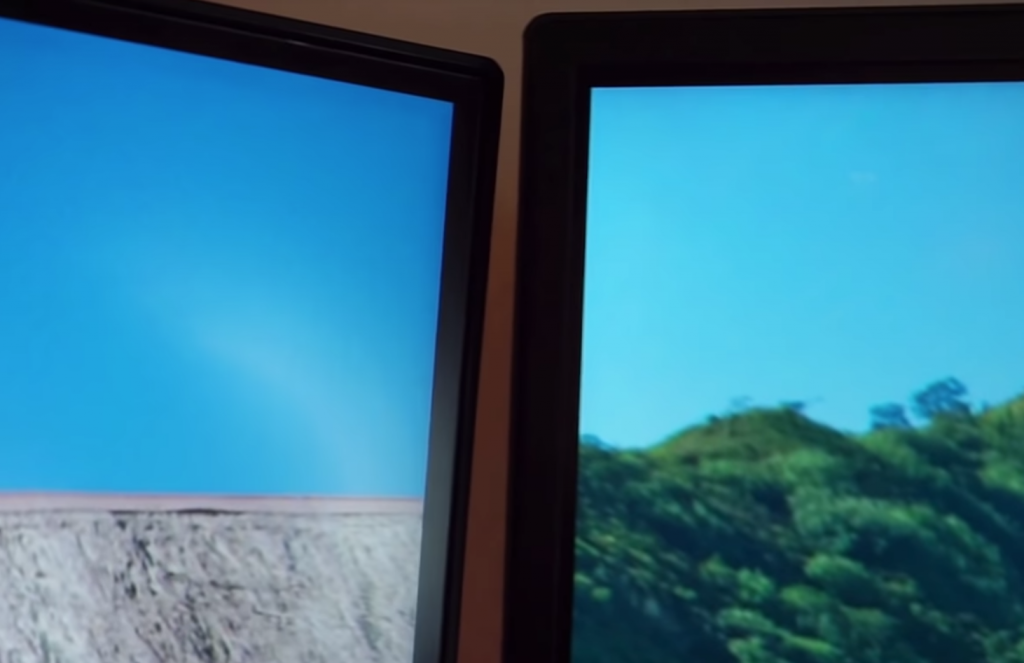 The bezel on the Acer is thinner than ASUS. As you can see in the image, the left side representing the Acer and the right represents ASUS.

I like the smaller bezel because it makes the monitor look more frameless. If you’re more about design, the Acer has a better design here, in my opinion. It gives it a sleeker feel to it.

The menu is different for each of the monitors. 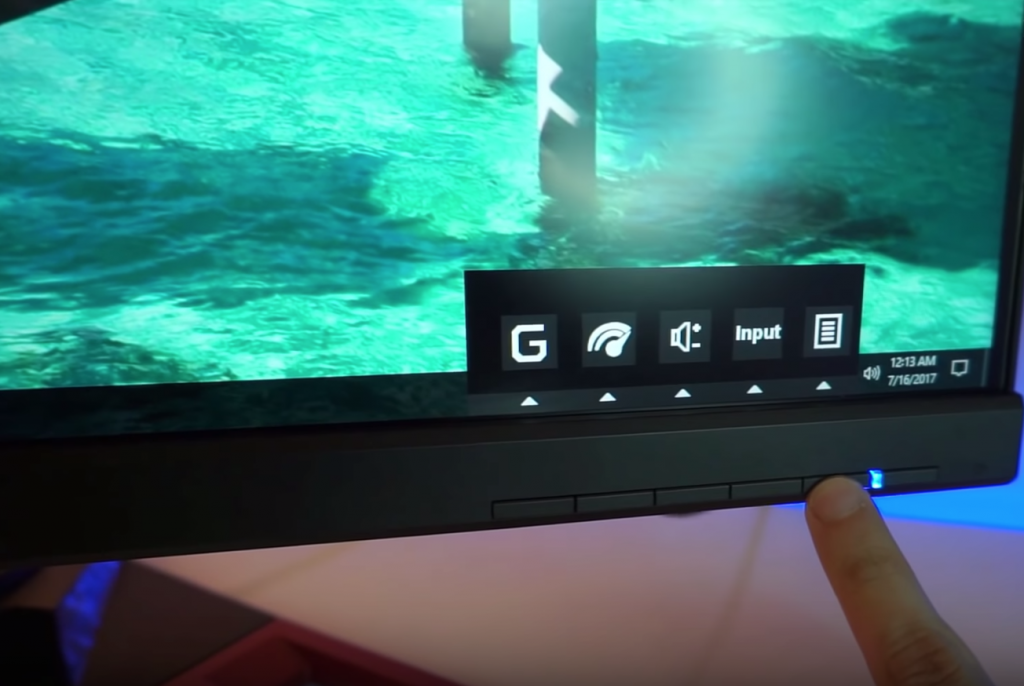 The Acer, which is shown above has its menu at the front. 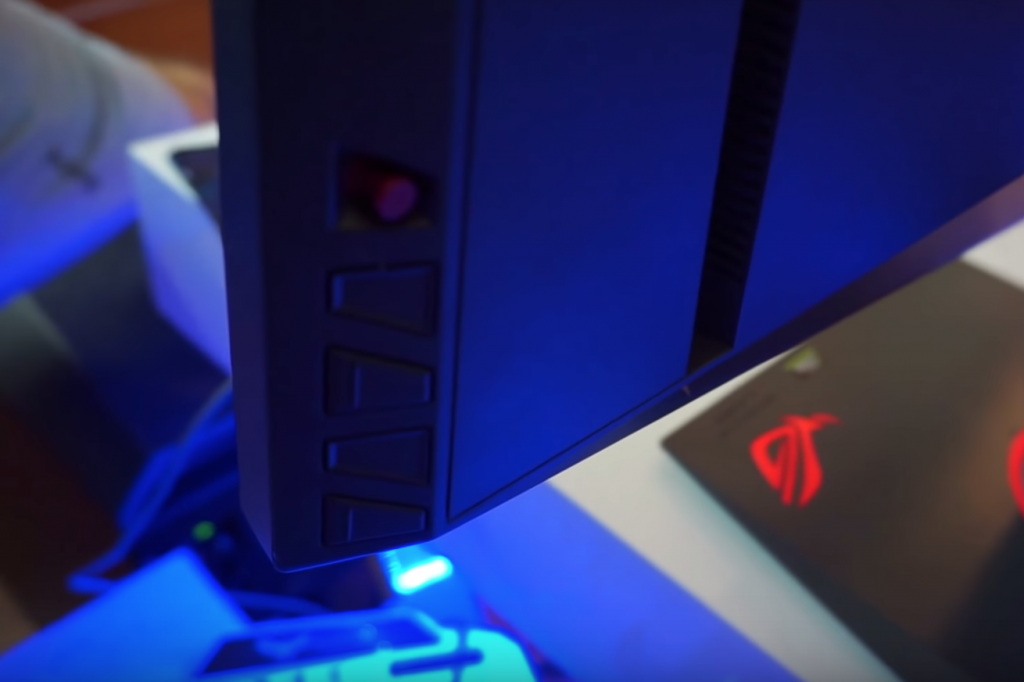 The menu for ASUS is on the back side with a joystick. The joystick makes it a little easier for some people to navigate around the menu, instead of using just the buttons to get around.

These monitors come with NVIDIA’s G-Sync screen tearing prevention, which is a great added bonus if you’re running programs that are using intense memory.

This is one of the biggest problems that every gamer wants to look out for. The issue with a lot of monitors out there is the backlight bleed. In this section, you’ll see the difference between the two. As you can see, the ASUS has more of a backlight than Acer.

But to be honest, I believe every monitor will be different. From a lot of different reviews, you’ll get customers complaining about backlights.

What people are saying about the ASUS PG279Q

Why you would want the ASUS ROG Swift PG279Q:

What people are saying about the Acer XB271HU

Why you would want the XB271HU:

Other things to consider

Which monitor to get?

These two monitors are great for gaming and watching movies, no doubt about that. When it comes down to choosing either the ASUS ROG Swift PG279Q vs Acer Predator XB271HU, one should decide based on affordability and style.